Citrus fruits are one of the most prominent categories of fruit and vegetables, both because of its volume of production and trade. In the last thirty years citrus production worldwide has continued to steadily increase and is now reaching more than 130 million tonnes, representing a growth of around 125%.

This 125% increase in production, however is lower than the overall growth of the fruit and vegetable sector in general during the same time period, which increased by more than 155%. This has resulted in a lower market share of citrus in the sector.

World citrus trade has followed a similar trend. World citrus exports have grown more than 120% in the last thirty years, reaching 16 million tonnes, while world exports of fruit and vegetables reached 88 million tonnes, after experiencing a 280% growth for the same period.

Consequently, citrus fruit, while remaining a leading category of the fruit and vegetable sector, will face significant challenges in the coming years to maintain their position in an increasingly globalized, complex, and competitive market. This will be especially due to strong product growth in products such as mango, kiwi, table grape, and avocado, as well as the reduction of fruit consumption due to lifestyle changes and growing competition with other food product categories. 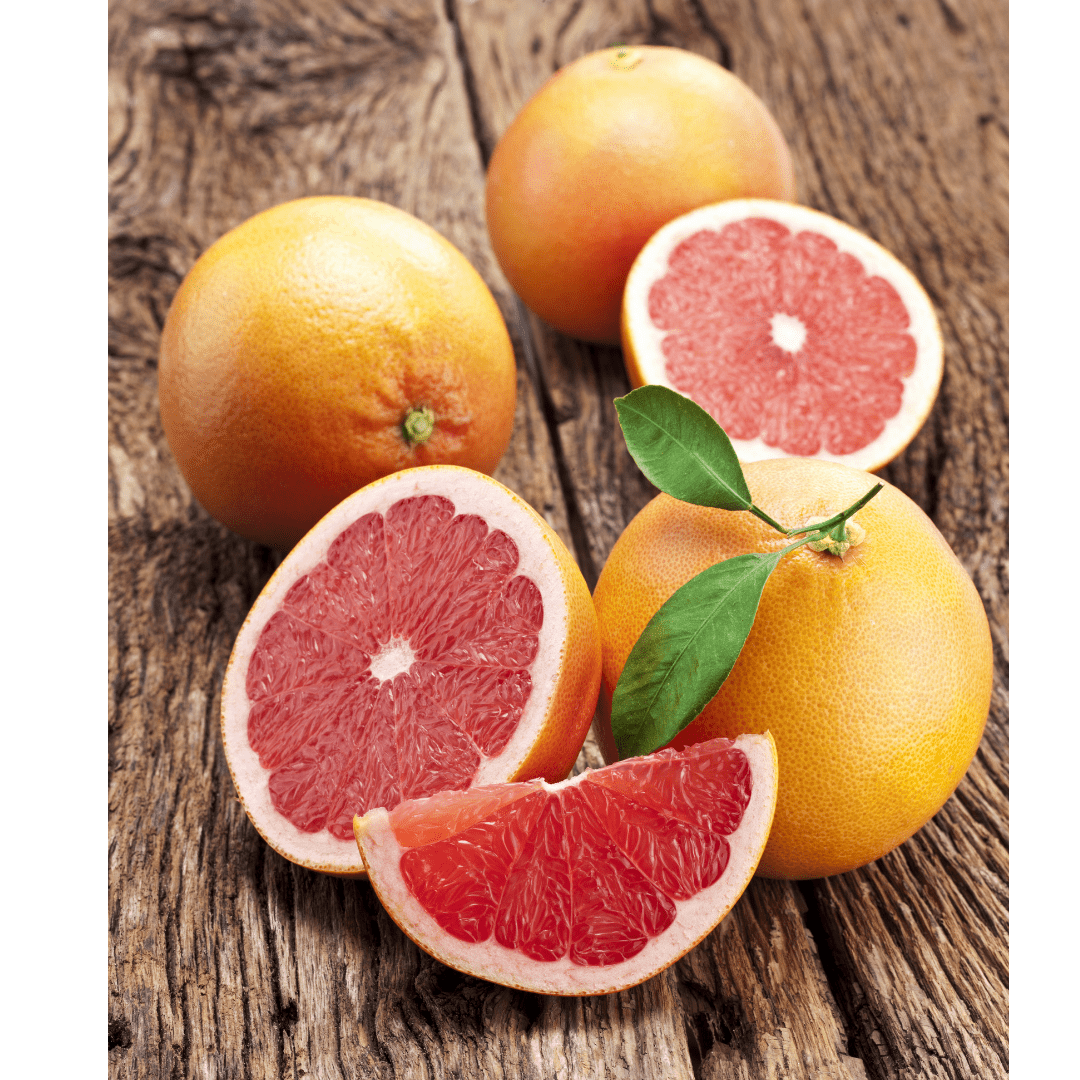