WCO is a membership-based organisation. WCO decisions are made on the basis of consensus amongst its members. 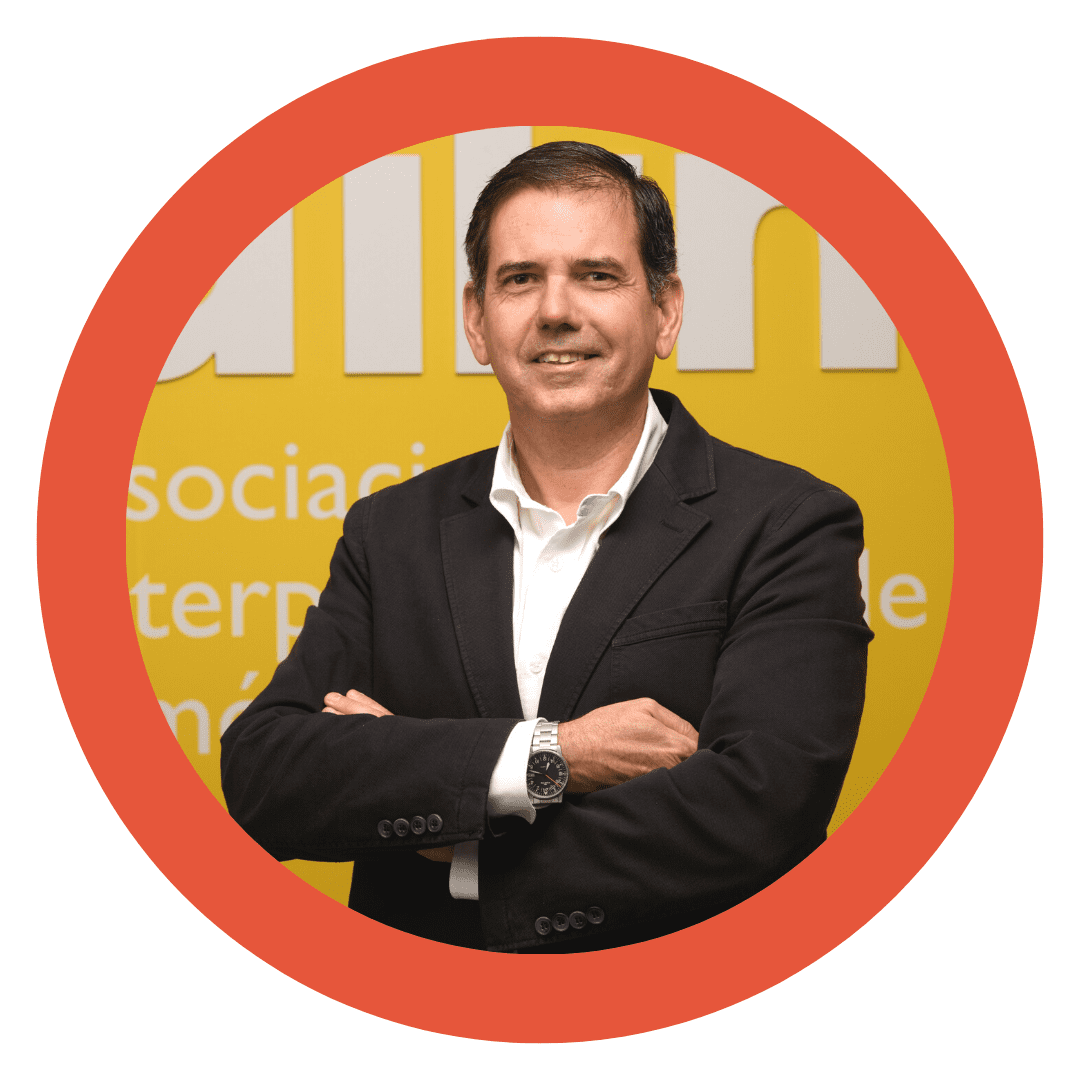 “We live in a very complex world. More than ever we need tools that allow us to have a forum for reflection, a meeting point where all the players in the citrus business in the world can share experiences, learn from each other, explore ways of cooperation, and help each other to grow the demand for citrus. This place is the WCO where we have a common goal: to ensure the economic sustainability of thousands of citrus growers in the northern and southern hemispheres.” 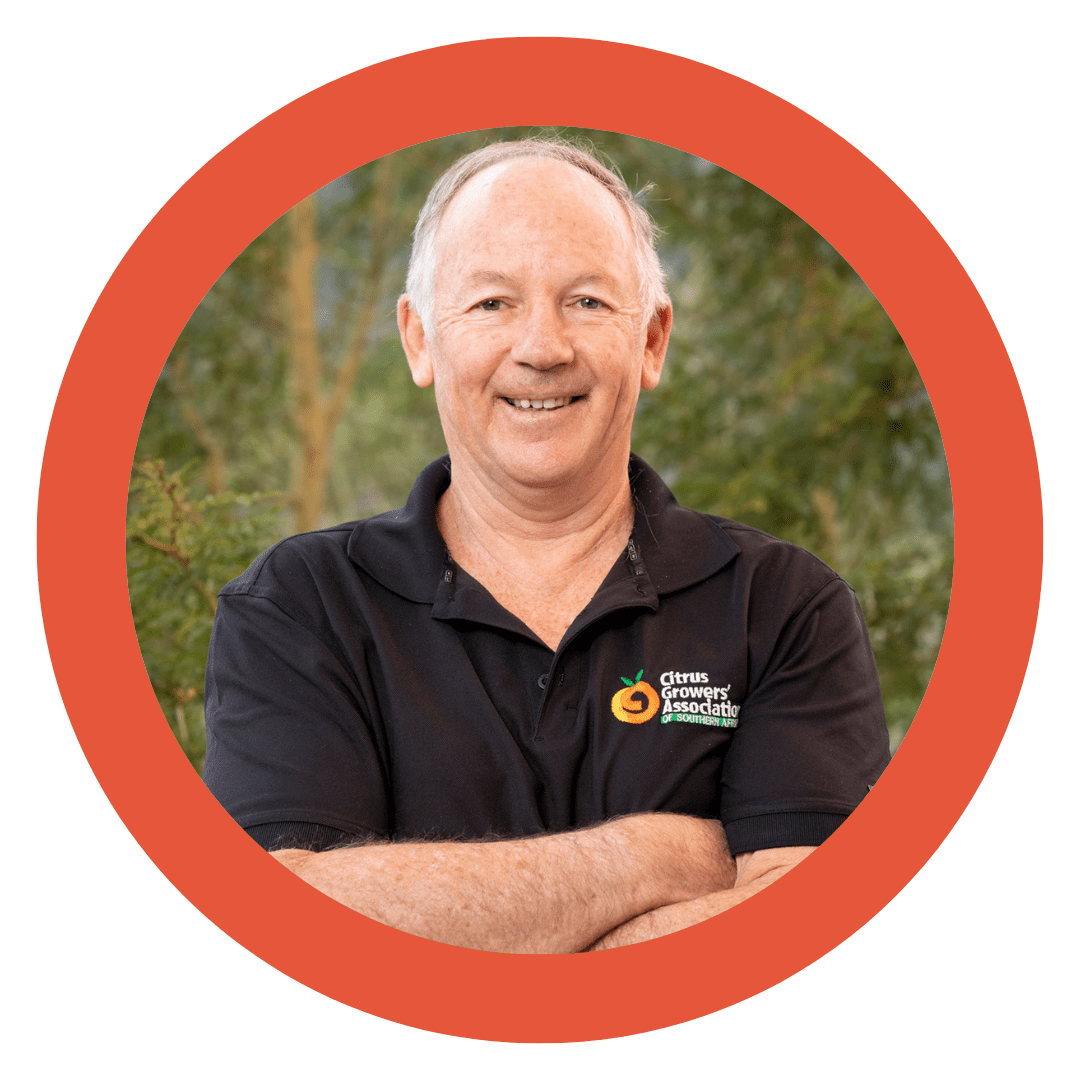 “I would like to thank the WCO members for their confidence in my re-election as joint Chairman. I believe that the World Citrus Organisation is important in the future development of the citrus sector. We need to attract all citrus growing and exporting countries to join so as to be truly representative. This will enable the WCO to tackle issues of importance to the sector – and ensure that consumers have year round access to healthy, nutritious, safe citrus fruit.”